I was playing golf the other day with a good friend who knows a bit about our business, and he asked me an interesting question. “If what you do for companies is so impactful, and so unique, why doesn’t everyone engage you,” he asked. It’s a simple question, but it gets to the heart of an important issue.

As anyone in business knows, one of the most important elements in sales success is to be able to clearly and succinctly describe your value proposition, i.e., what you offer and why someone should buy from you. Sometimes people call this their “elevator pitch” because you should be able to describe it in the length of time it takes an elevator to reach its destination. I often describe ours in terms of three simple statements that follow logically one after another.

Certainly no one would argue that the culture doesn’t have a big impact, so that’s readily accepted. And if you accept that, then why wouldn’t you want to be intentional about it? That’s pretty straightforward as well. And the Fundamentals System™ that we teach is so simple, practical, effective, and sustainable, that it’s been embraced, and is being practiced, by hundreds of companies across the country. And yet, there are hundreds, if not thousands, of others who’ve learned about the system and still have not yet engaged. So why is that? 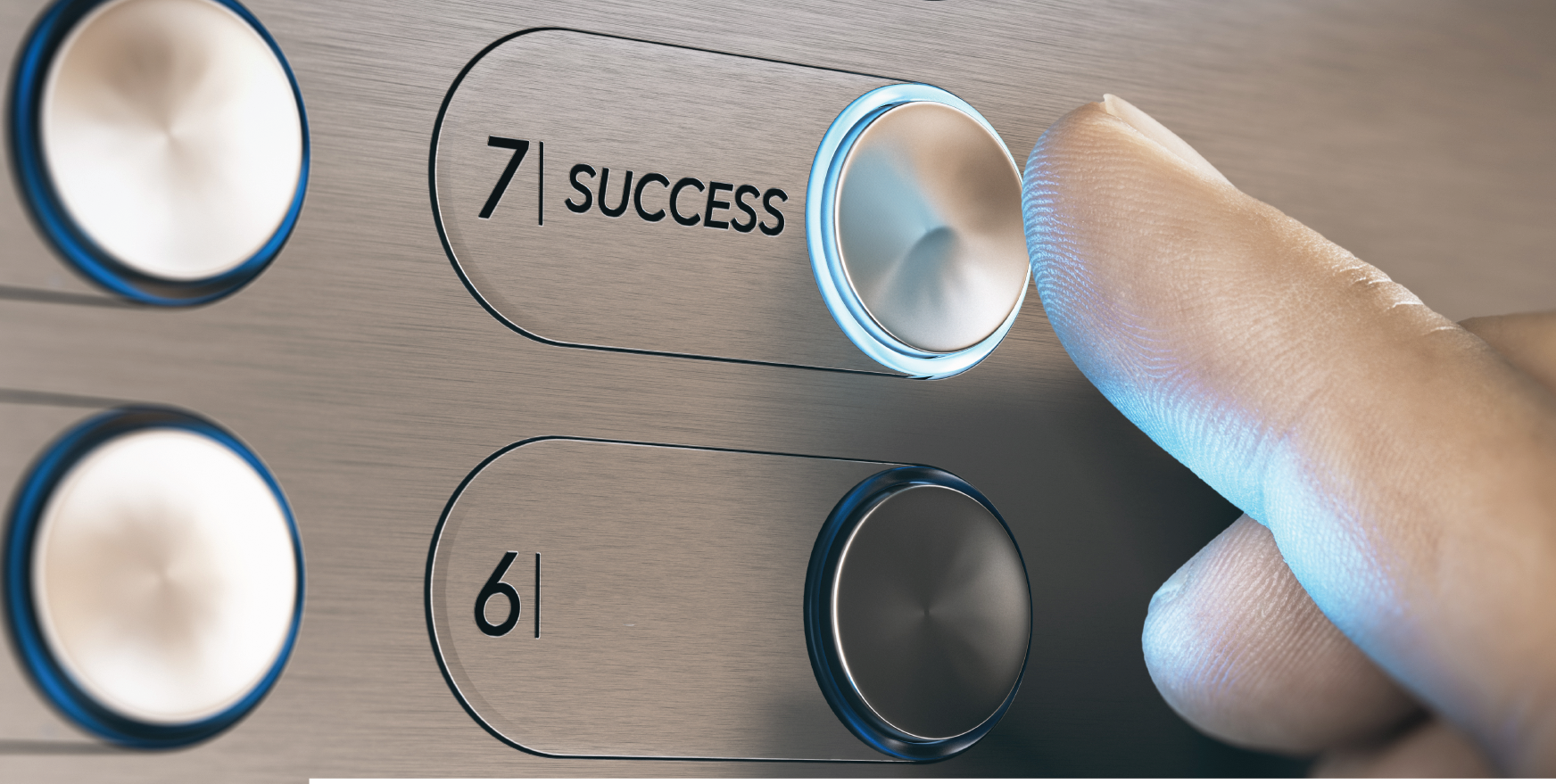 For some, it’s because the right level of leadership hasn’t heard the message. I talk often about the fact that successful culture initiatives must be “CEO-sponsored.” For others, it’s a financial issue. Though it’s surprisingly affordable, they’re unable, or more accurately, unwilling to make the investment. I don’t say that cavalierly, as we’re all dealing with finite resources and we all have competing demands for those resources. And yet, it’s the one investment you can make that just keeps on giving. What could possibly pay bigger dividends than creating a culture in which people perform at their highest level?

Interestingly, the single biggest reason companies don’t engage in the Fundamentals System isn’t money, though. It’s simply the challenge of competing priorities. It’s the CEO who says, “I love this. It makes all the sense in the world to me, and I definitely want to do it. But right now, we have so many other projects going on that I don’t want to overwhelm my team. We’ll get to this eventually.”

On its face, this certainly sounds reasonable. The last thing we want to do is overwhelm our teams. At the same time, this thinking misses two key points. First, it presumes that implementing a culture initiative must be an all-encompassing project that will tie up valuable resources. Of course, I’ve written many times about the wonderful simplicity and practical nature of the Fundamentals System. In fact, its beauty is its simplicity and how easy it is to integrate into everything that you’re already doing.

The second misconception, however, is even more important. When was the last time things “slowed down” for you and you now found yourself with extra time to do those projects you always intended to do but kept putting off? Exactly! Things never actually slow down, and there will always be new projects that arise. So the bigger question is where working on your culture should be prioritized in light of the other initiatives that are on your plate.

Organizational health as a multiplier

In Patrick Lencioni’s best-seller, The Advantage, he makes a compelling case that the “health” of your organization works like a multiplier. In other words, for any given level of strategy, or quality of product or service, you’ll go many times further if you have a high performing culture and only a fraction as far if you have a dysfunctional group of people.

Just think of how much more successful you would be in every aspect of your organization if your people were just 10% or 15% or 20% more effective. How many more sales would you generate? How much more efficiently would you run? How much better would your service be? How much more teamwork or innovation or communication would you see? In fact, every other initiative you have on your plate would be implemented with greater effectiveness if you first invested in building the foundation of your culture in a more intentional and systematic way.

To be clear, I’m not suggesting that companies who don’t implement the Fundamentals System™ aren’t serious about their culture or aren’t working on it. Many of them absolutely are. And they’re also reasonably successful. What they’re missing is simply the opportunity to go from good to great. To take what they’ve already done to an entirely new level. To move from being good to becoming truly extraordinary.

Last week, a business coach shared with me a conversation he had with one of his member companies. The company was thinking of implementing the Fundamentals System™ but was thinking of waiting till next year, and wanted to know what the coach thought. His answer was simple, but powerful. “That makes a lot of sense,” he told them. “As long as you’re OK waiting till next year to be extraordinary.”

If you’d like to learn more about how to be extraordinary, give us a call or shoot us an email, or join us at this year’s Culture Summit.